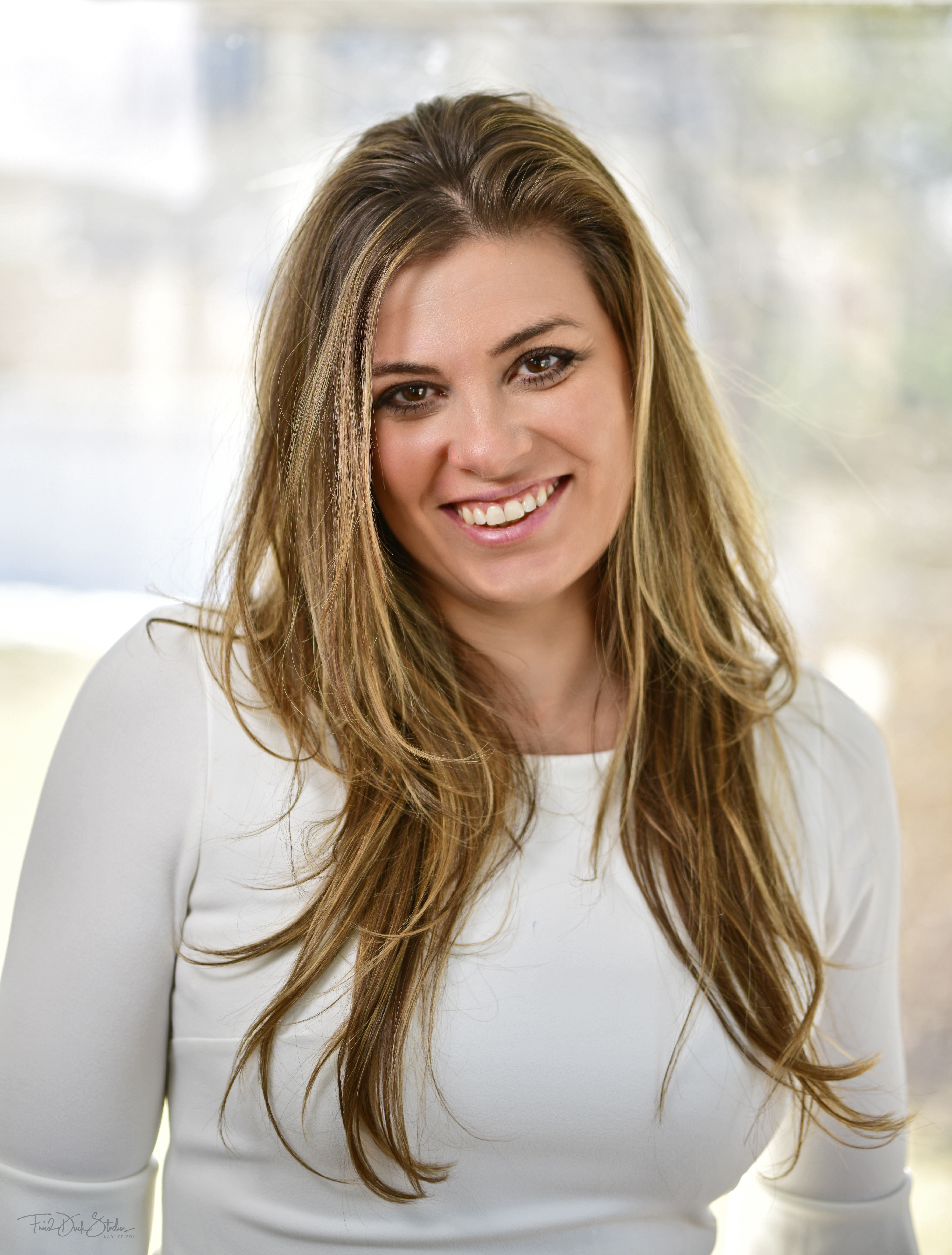 Laurie began her real estate career while still a student and in the employ of a private law firm.  This is where her passion for negotiating was born. After acquiring degrees in philosophy and political science, Laurie set out to use her skills in creative negotiating by delving into the word of real estate. In her first year with Keller Williams, Laurie’s achievements were recognized by her receiving the Rookie of the Year Award as the top new agent in her office. Laurie has continued to excel, notably being recognized by Connecticut Magazine on three occasions with a Five Star Realtor Award.

Thank you for contacting us, we'll get back to you shortly.

Sorry, we are unable to send your message at the moment. Please try again later. 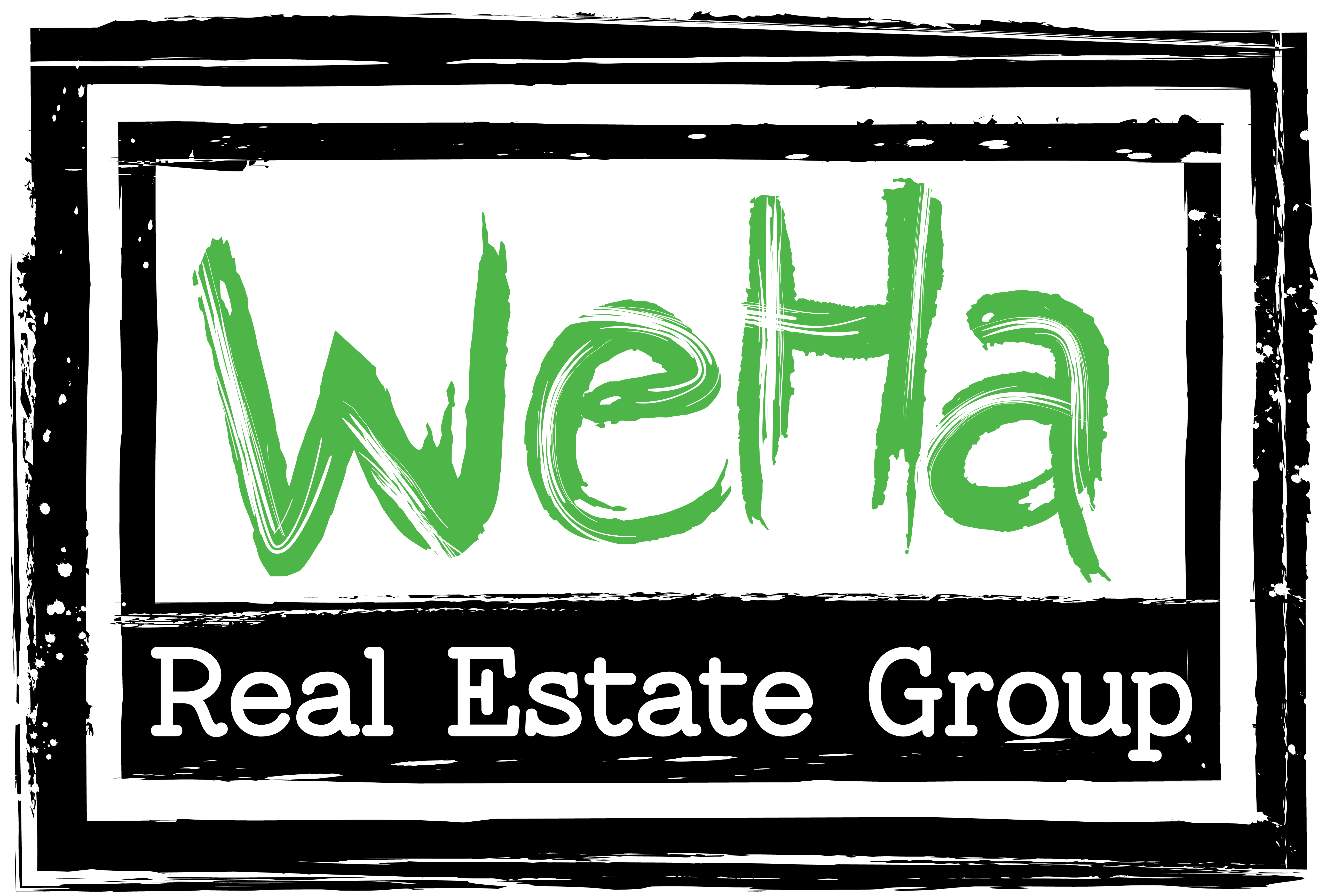